Throughout this whole pandemic, everyone has had it hard, but more than most are that of school children. When we were kids, going out, having fun, disappearing from our parents for whatever reason was taken for granted, no government restrictions to worry about, no school cancellations and ad hoc Zoom or Teams lessons to try and get our heads around.

So Rockfield have once again decided to put some funding in supporting children get back out there and engage with a local Rugby Team – South Gower which is on the doorstep for many of us who work in Rockfield. Some of our children play at the club and enjoy the freedom that comes with getting out in the fresh air and getting some all important exercise which has been so limited over the past 18 months.

Rockfield have sponsored the under-15’s Rugby Kit by adding our name and logo (rugby ball shaped)  to their jerseys. The all important funding goes a little further than the kit itself but helps albeit in a small way to continue the funding towards the club which has its history in Bishopston, Gower since 1974. 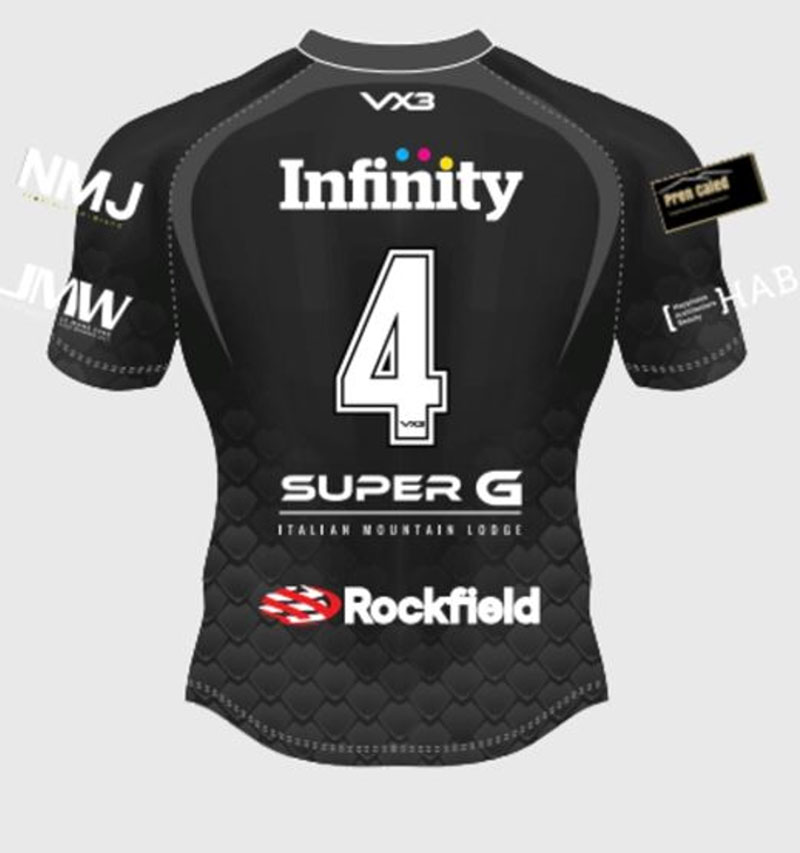 The original aim of the rugby club was to bring the joys and disciplines of Rugby Union Football to the young people of the Bishopston and South Gower area and to this end a first training session was completed at the Bishopston football club at Pwlldu Lane on the following weekend. Thirty eight children ranging from ten years old to fourteen, plus a handful of helpers presented themselves and over the next four weekends, these boys were formed into teams at under 11, under 13 and under 14. Arrangements were made for the under 11's to play in the Swansea Schools League and the other two teams in the Swansea Boys League. An informal arrangement with local farmer Will Jones followed some months later whereby the new club could use the field adjoining the soccer club from September to April each year, (it was used by the Boys Brigade during the Summer months). A year later the Boys Brigade pulled out and in 1979 a twenty one year lease on the ground was entered into. Roy Wintle persuaded British Steel at Margam to donate a set of Rugby posts and these were set up in the summer of 1974 at the cost of a packet of cigarettes and the pitch was ready for its first match in September of that year. Douglas and Jenny Jones offered the use of a redundant stone built stable block on Pyle corner. These were cleared out by volunteers and turned into the first make shift dressing rooms. Teams had to walk from there to the pitch and back again after the game. There were no washing or toilet facilities. A redundant wooden site drawing office was acquired in 1975 from Velindre works together with part of a site canteen from Baglan Bay and these were erected on the field (again by predominantly volunteer labour) to form the core of what is now the Club house. The old quarry in the North West corner was later filled in.

On the 1st January 2000, the lease on the original field expired and with the aid of a Lottery grant plus some further loans the club purchased this ground together with the soccer pitch next door (which was re- leased to Bishopston Football Club as part of the deal). January 2008 saw the soccer club fold and this ground was returned to the club. Plans are currently in place to further develop this area as a training ground, mini rugby area and cricket pitch when funds allow.

Rockfield are proud to be a part of this Rugby Club that provides continuous enjoyment for many children over the years past and many more to come.