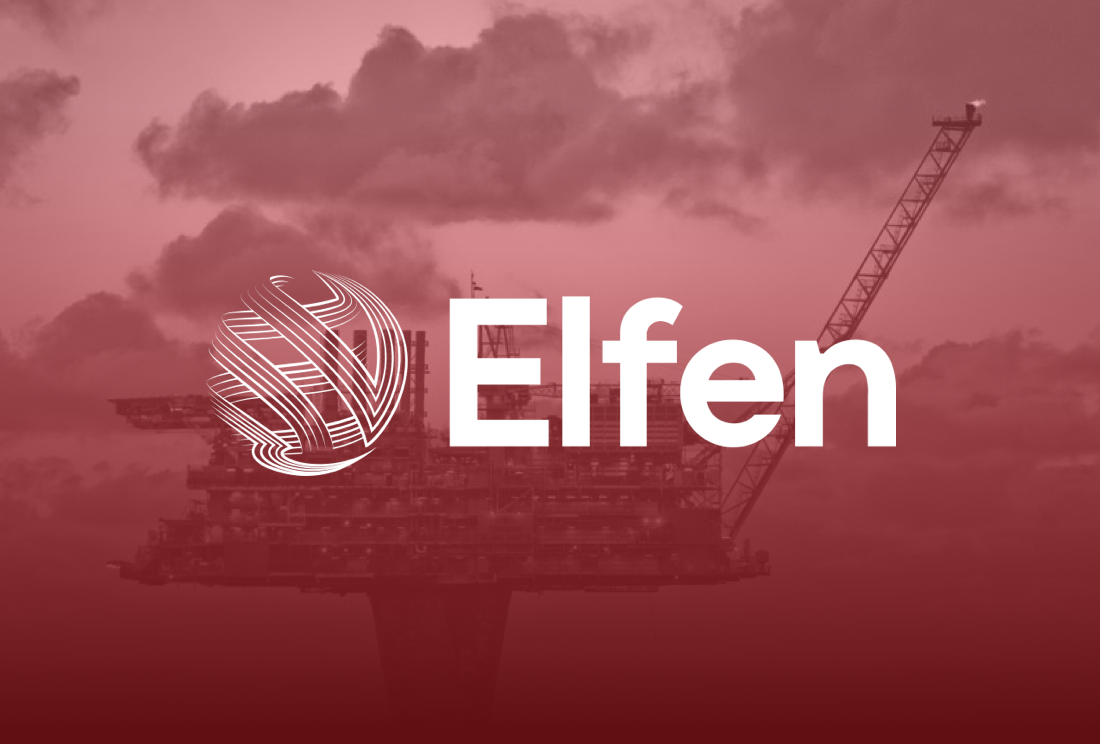 These are typically very large problems, especially when we’re dealing with the depletion of an oil reservoir or the deformation of geological structures by plate tectonics.

The differential equations, which are often referred to in literature as “porous media” governing equations, can be solved in a variety of ways.

One common approach is to use an explicit-implicit solver, also known as a staggered coupled solver.  This determines the material stresses using an explicit solver and pore fluid pressures with an implicit solver. Primary variables are passed back and forth between the two solvers and updated using predictor-corrector methods.

Although this approach uses explicit material stress algorithms that are traditionally more stable, it still has its drawbacks. For example:

To avoid this situation, we are working to develop a fully implicit solver – i.e., one that solves both governing equations implicitly. 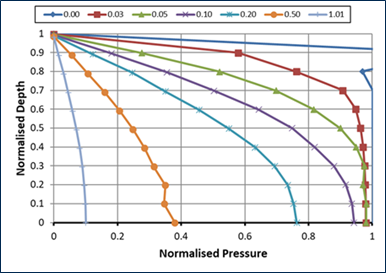 The first step is to develop implicit material models that accurately and stably integrate the stress response in an environment where stress-softening deformation is ubiquitous.

The soft rock material model in Elfen, known as SR3, has a strong track record simulating the mechanical response of rocks such as sandstones and shales across a large range of stress states but it only operates within the explicit solver.  Our latest development work brings the SR3 material model into the ambit of the implicit solver.

Both mechanical stresses and pore fluid pressures will now be solved using a fully implicit algorithm with a unified time-stepping scheme.

Classes of problem we plan to simulate with the new software include wellbore instability, variable sedimentation rates (and subsequent consolidation of geomaterials), and the formation of complex geological structures such as faults and folds due to plate tectonics.

We hope this new technology will be of great interest and value to your business.  If you are simulating problems within one of the application areas we’ve mentioned or you’re facing a different challenge that the fully implicit simulator can help, we’d love to hear about it!

Share your thoughts by dropping us a line at john.cain@rockfieldglobal.com